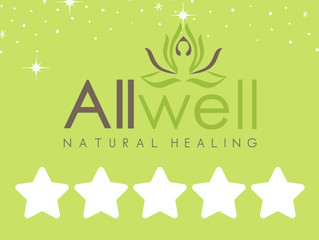 I was finding it difficult to concentrate on studying for my university exams due to the constant pain from my blocked sinuses. My mother took me to get a consultation with Jenny at the Salt Sanctuary to see if Salt Therapy would help me after hearing about it from a friend.

I came in on the Friday and Saturday. I felt immediate relief during the first session but it was after the second session that things really started moving! My sinuses were so blocked that they couldn’t drain which why I felt constant pain but after that second session it was like the blockage was removed and the floodgates opened. So much was released over the weekend that I couldn’t wait to get back in for my third session on the Tuesday to help it release further.

I was so encouraged that I asked my friend from high school to come in with me on the Tuesday because she also was considering getting an operation on her sinuses as well. She experienced the same relief as I did after a few Salt therapy sessions.

I now go to the Salt Sanctuary regularly whenever I feel I need it. My Mum likes to come with me as it helps her asthma and it’s pretty relaxing. The good news is, I am no longer considering a sinus operation or on medication & painkillers thanks to salt therapy.

Would you recommend Allwell Natural Healing to others?
Yes. I already have referred a friend and it definitely helped her too.

No comments to show.